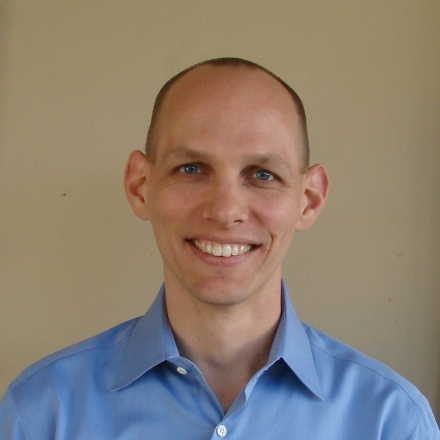 Lest that sound frightening, I should clarify: I use the term “degenerate” in its mathematical sense.  A point is a degenerate circle.  A set consisting of a single object x, together with a binary operation that maps the pair (x, x) to x, is a degenerate group.   A “serial entrepreneur” is someone who starts multiple companies.  I have started only one company, but I hope to be start at least one more.  Hence, while I am presently a degenerate serial entrepreneur, I aspire to remove the “degenerate” qualifier at some point in the future.

This blog captures my thoughts — some of which may even have some value — as I explore strange new markets, seek out new strategies and new technologies, and boldly go where … well, somewhere.

My resume is available in the form of a LinkedIn profile.